All galaxies were formed by eruptions from the core. This insight is part of Wil van de Vorst’s new universe model. He explains: ‘A small, heavy object in space emits eruptions on two sides. On one side: matter (minus), and on the other side: antimatter (plus). These eruptions land as spiral arms or ellipses on an accretion field. This is how a galaxy is created.

Until now, it was believed that a galaxy ‘sweeps up’ stars and that these stars start to orbit a core. Then it creates jets fed by matter around the nucleus. This is not the case in the Van de Vorst model. On the contrary, it happens the other way around: galaxies are created by eruptions from a core. And this happened at the very beginning of the universe.

Matter/antimatter mind game solved
Research shows there is hardly any antimatter in the universe. Yet there is indeed as much antimatter as matter. This is easy to explain using the Van de Vorst model.

Earth is in the Orion arm of the Milky Way. This arm was created by an eruption on the matter side (matter jet). As such, researchers on Earth only find matter in this part of the universe. From our perspective, it seems as if antimatter does not exist. In addition, it is impossible to distinguish matter from antimatter by examining distant galaxies, as they look exactly the same. Because the core always has a matter eruption and an antimatter eruption simultaneously, there is as much matter as antimatter in the universe. Mystery solved.

Annihilation and star formation
A galaxy is born of an EMSEO (Electromagnetic Spinning Energy Object). This is the new name Van de Vorst has devised for the core of a galaxy. On the minus side, this object emits matter and antimatter on the plus side. These are eruptions of very heavily charged gas.

Therefore, a galaxy is an electromagnetic construction. It is a photo of EMSEO eruptions from long ago, as it were. A kind of disk, elliptical in shape or with spiral arms. This is also the reason stars in the outer ring have such a high speed: the whole thing spins like a disk. It does not take dark matter for a galaxy to function the way it does. Here, electromagnetism is above gravity.

How do EMSEOs occur?
The universe started about 13.8 billion years ago with a huge hot point of almost infinitely high density. The ‘big bang’ starts and in a short time, many billions of EMSEOs are formed – extremely hot and with an enormous density. The EMSEOs grow and are electromagnetically charged during a centrifuge-like process: they form a plus pole and a minus pole. After inflation, the EMSEOs get the free space to become active.

The Andromeda Galaxy is close to the Milky Way Galaxy, so it is well-documented. This infrared photo clearly shows what happened in the early universe. The rings are precipitations from eruptions that occurred from the EMSEO in the centre. Each eruption forms a long luminous cord that circles around the core. Once you get it, you will see it. They are clearly not rings that form a tight ellipse, circle, or vortex due to gravity. Here, the rings are fixed on an electromagnetic field.

Galaxies and their various shapes
Matter and antimatter are ejected by spinning eruptions. The way they circle down on the accretion disk creates the familiar patterns of galaxies. Depending on how the ejection takes place, and the force and shocks involved, either an elliptical galaxy or a spiral galaxy with star arms is created.

Barred spiral galaxies are likely to form if the nozzle aims the jets at a slightly wider angle, or if the jets are not completely perpendicular to the accretion disk. Oval galaxies that sometimes also look nebulous were the result of a smaller eruption where all matter and antimatter have come to lie completely on top of each other. The luminous, foggy image is created by the afterglow after the annihilation.

All shapes of galaxies that have been recorded so far can be created through this process, including ring galaxies. Irregular galaxies may arise from collisions or because the emission ratio of matter and antimatter is irregular. As the most gas precipitates close to and next to an EMSEO, a galaxy is often thicker there and emits the most light.

Galaxies with 1 or 3 arms do not exist: only with 0, 2 or 4 arms. This is because eruptions always occur in pairs: on the plus and minus sides. If the eruptions completely overlap, you get a smooth circle (E0) or ellipse (E3, E7).

Answer to scientific questions
Wil van de Vorst’s universe model can provide answers to many questions that science has been struggling with for a long time. See also www.instagram.com/vandevorstuniverse. A few are highlighted below.

Every galaxy has a black hole
Every galaxy has a black hole or rather an EMSEO, after all, it was born from this. Research will have to show how an EMSEO works. It is likely there are also EMSEOs – from very massive to nano – that do not have a galaxy with them: black holes in the dark.
The antimatter mystery is solved
The universe model provides a clear answer to the antimatter mystery. The mystery of the many gamma-ray bursts detected from the young universe has also been solved: they are released during the annihilation of all galaxies.
Dark matter does not exist
There is a discrepancy between the Keplerian rotational velocities of stars, and the velocities observed by studying the rotational curves of galaxies. This would indicate the existence of dark matter. However, because a galaxy rotates like a disk with an electromagnetic construction, the high speed of the stars in the outer ring is easy to explain. Electromagnetism rules over gravity here. So dark matter does not exist.
Relationship to other galaxies
The fact that galaxies fly around like electromagnets in the universe also explains the way in which they form clusters. The assumption now is that they are held together by gravity. This notion needs to be revised. The addition of electromagnetism to all cluster theories will mean that dark matter will no longer be needed to make the explanation conclusive.
The Earth is located in a giant electromagnet
The Earth is in a giant electromagnet. What impact does that have on our sciences? This must be examined per sub-area:
Biology
Physics (and all measurements)
Chemistry
Astronomy and Celestial Mechanics
Theory of Everything
Every star and every planet in every galaxy has been set in motion by the spinning EMSEO. It is how celestial bodies acquired their speed and remain in their orbit through electromagnetism. Because a galaxy is an electromagnet, gravity turns out to be an electromagnetic force. Masses exert force on each other according to a gravitational force that is not entirely coincidentally similar to the Coulomb force.The striking resemblance between gravity and Coulomb force is as follows: in each case the force between two objects is equal to a constant multiplied by a quantity of the object multiplied by the same quantity of the other object, divided by the distance between the objects squared. In short: the Theory of Everything can be based on gravity as an electromagnetic phenomenon.

Wil van de Vorst about his discovery
‘I am a writer, not a scientist. Because of my uninhibited view of the situation, I have come to this special discovery. It may be that I have not worked out certain parts correctly, for which I apologise. See the model primarily as an inspiration for science,’ says Wil van de Vorst. 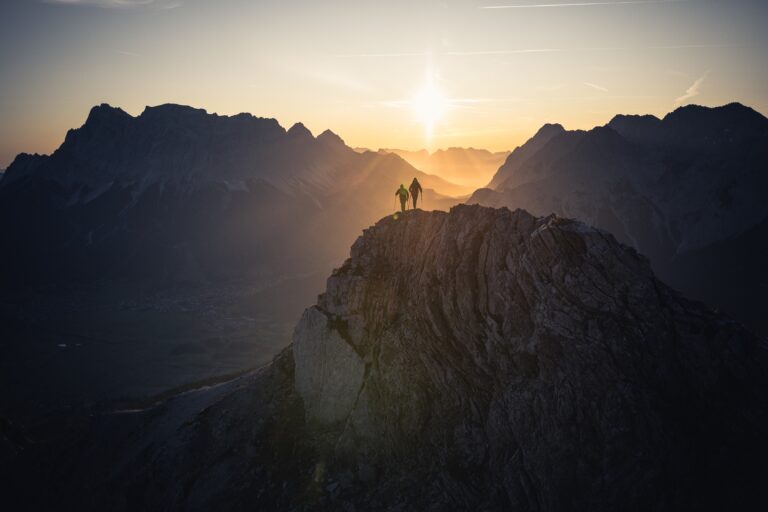 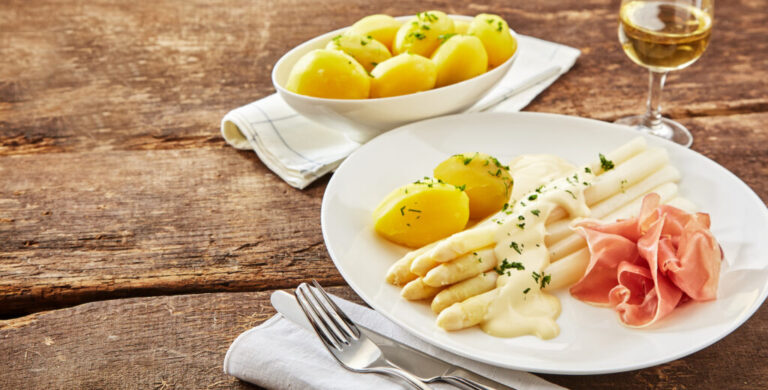 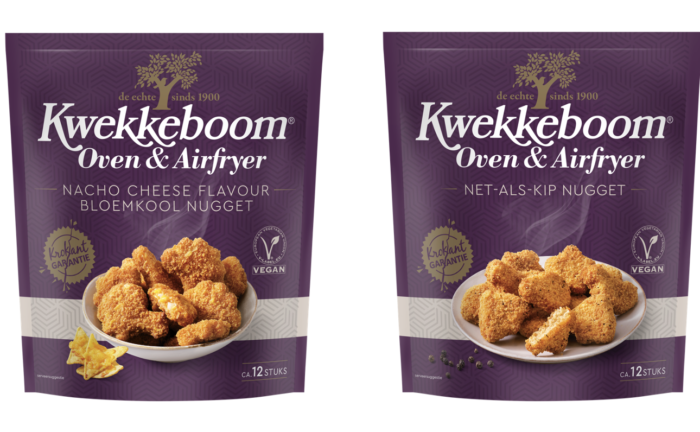